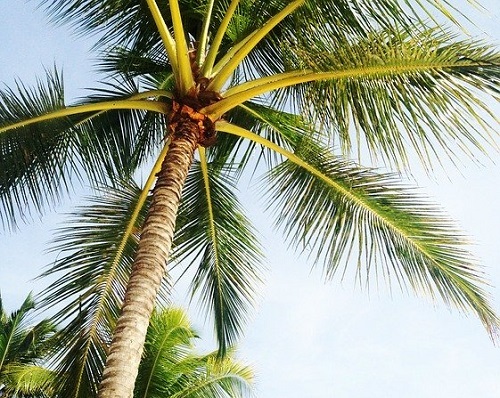 Click to view homes for sale in Wesley Chapel, FL 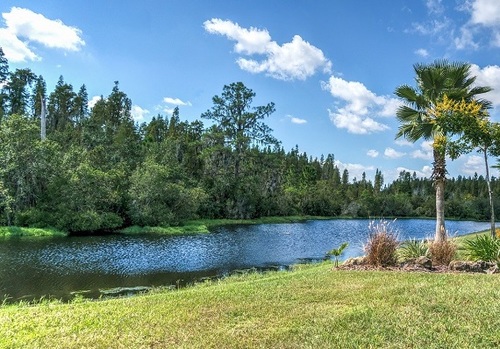 Click to view homes for sale in Lutz, FL

Lutz is an unincorporated census-designated place in Hillsborough County, FL.

Lutz began with the construction of a small train depot on the Tampa Northern Railroad. The area surrounding the depot officially became known as "Lutz" when the U.S. Postal Service authorized a post office. The community was named for W. P. Lutz, who was credited with bringing the railroad to town.

As people moved to the rural community from Tampa, the Lutz area continued to grow until it no longer depended on the "Lutz Junction", which was demolished in the late 1960s.

In 2000, a replica of the depot was rebuilt in the approximate location, which is now at the intersection of Lutz-Lake Fern Road and U.S. Highway 41. The post office's structure is still in the same place today, although it is now an art gallery. A public library is located behind the train depot replica. This area is known as "Beautiful Downtown Lutz. 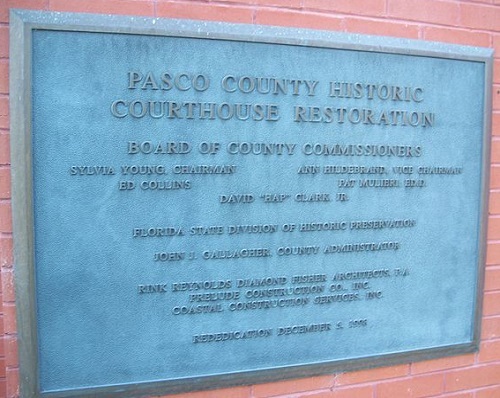 Click to view homes for sale in Dade City, FL

Dade City is a city in and the county seat of Pasco County, FL

Dade City is popular with tourists for its antique stores, restaurants and historic architecture including the Pasco County Courthouse, Hugh Embry Library, and Edwinola. The annual Kumquat Festival is hosted downtown and the surrounding area is a large producer of the tart kumquat, a citrus fruit eaten whole. 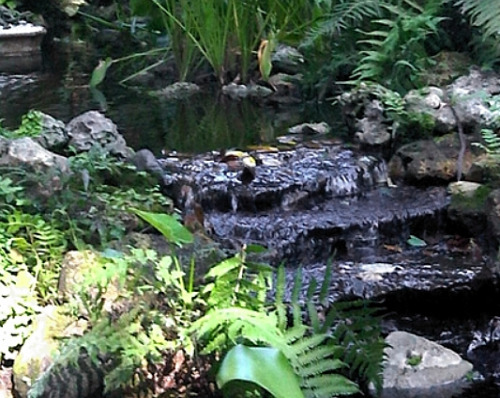 Dupree Gardens, one of Florida's original roadside tourist attractions, was located at Land O' Lakes (although the name Land O' Lakes was not yet in use). 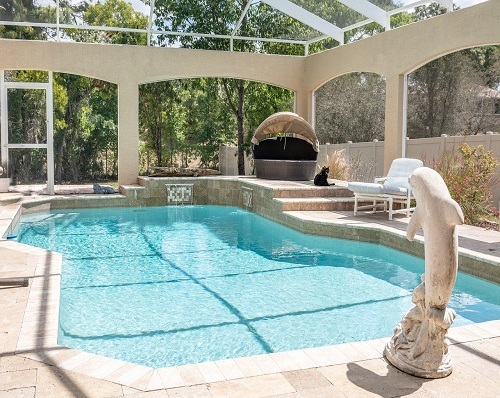 Click to view homes for sale in Zephyrhills, FL

Zephyrhills is in Pasco County.

Zephyrhills is also known as the headquarters of the Zephyrhills bottled water company and is a member of Tree City USA.

The city created a historic district in 1999; in 2001 the Zephyrhills Historic District was nominated for and listed on the National Register of Historic Places. A Founders Day celebration is held annually in March. 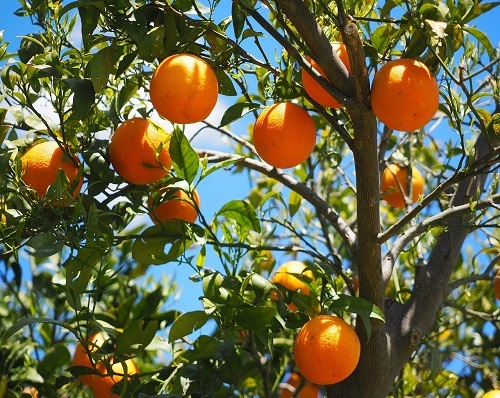 Click to view homes for sale in Temple Terrace, FL

Temple Terrace is an incorporated city in northeastern Hillsborough County.

Temple Terrace was named for the then-new hybrid, the Temple orange, also called the tangor. It is a cross between the mandarin orange and a sweet orange.

Many of the planning concepts and architecture of the redevelopment area are based on the original plan and Temple Terrace's unique 1920s historic Mediterranean Revival architecture. 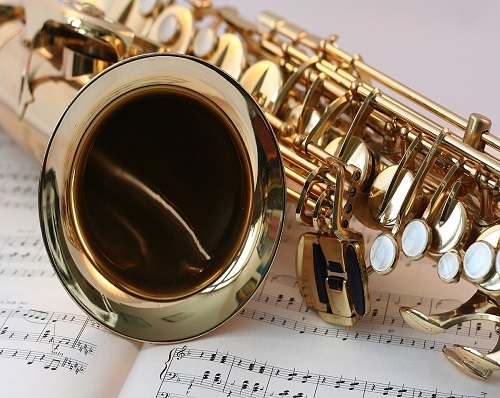 Click to view homes for sale in Brandon, FL

Brandon is an unincorporated community and census-designated place in Hillsborough County, FL.

Brandon is home to Westfield Brandon (originally Brandon Town Center), the AMC Regency 20 movie theatre and the Florida Academy for the Performing Arts based at Music Showcase. Although street addresses indicate their locations in Tampa, the multilevel entertainment facility TopGolf, and the arcade restaurant attraction Dave and Buster's are closely associated to Brandon due to their proximity to Westfield Brandon. 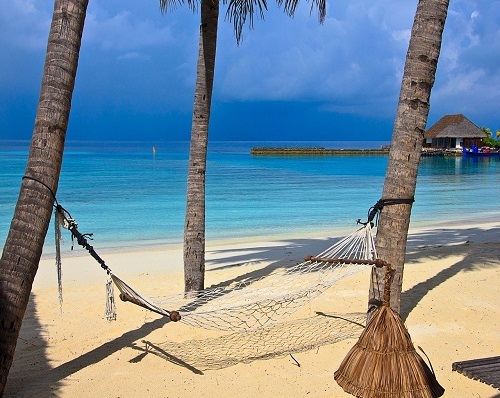 Click to view homes for sale in Riverview, FL

Riverview is an unincorporated census-designated place in Hillsborough County, FL

Many of Tampa Bay's radio and television stations broadcast from an antenna farm in the Riverview area, on Boyette Road, southeast of town. Riverview is home to Bell Creek Nature Preserve.

Click to view homes for sale in Ruskin, FL

Ruskin is an unincorporated census-designated place in Hillsborough County, FL

The annual BIG DRAW-Ruskin began in 2008 to mark the 100th anniversary of Ruskin as a community whose founders were influenced by the writings and philosophy of John Ruskin. It is inspired by and linked to the international Campaign for Drawing first initiated in Great Britain to honor John Ruskin. THE BIG DRAW-Ruskin celebrated the vision of Ruskin who believed in drawing as a tool for understanding and knowledge and promoted the importance of the arts in education and community life. 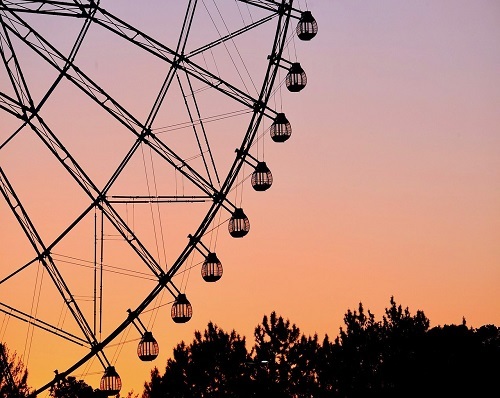 Click to view homes for sale in Gibsonton, FL.

Gibsonton is an unincorporated community and census-designated place in Hillsborough County, FL

Gibsonton was famous as a sideshow wintering town, where various people in the carnival and circus businesses would spend the off season, placing it near the winter home for the Ringling Brothers Circus at Tampa, Sarasota and Venice in various times. 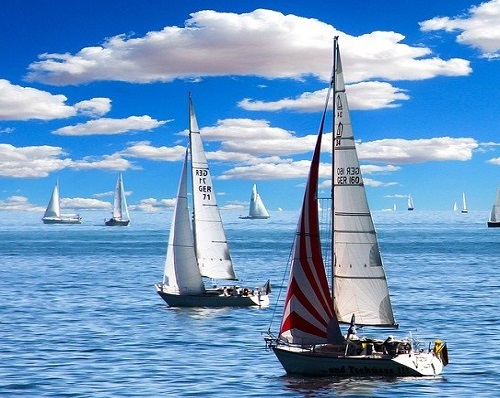 Click to view homes for sale in Apollo Beach, FL

Today Apollo Beach is a thriving waterfront community with year-round boating, fishing, and other water activities. The estimated 55 miles (89 km) of canals lead to Tampa Bay. 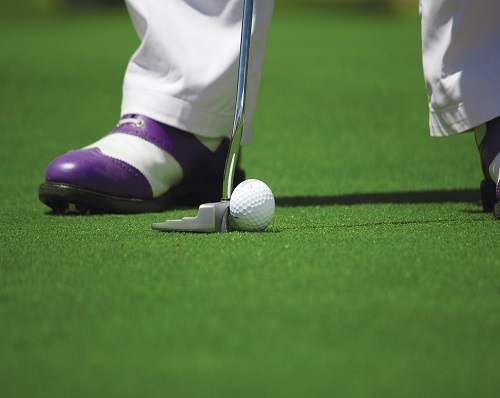 The 55+ community offers various activities such as Arts & Crafts, Aquatics & Fitness, dancing, and outdoor activities from golf to lawn bowling.